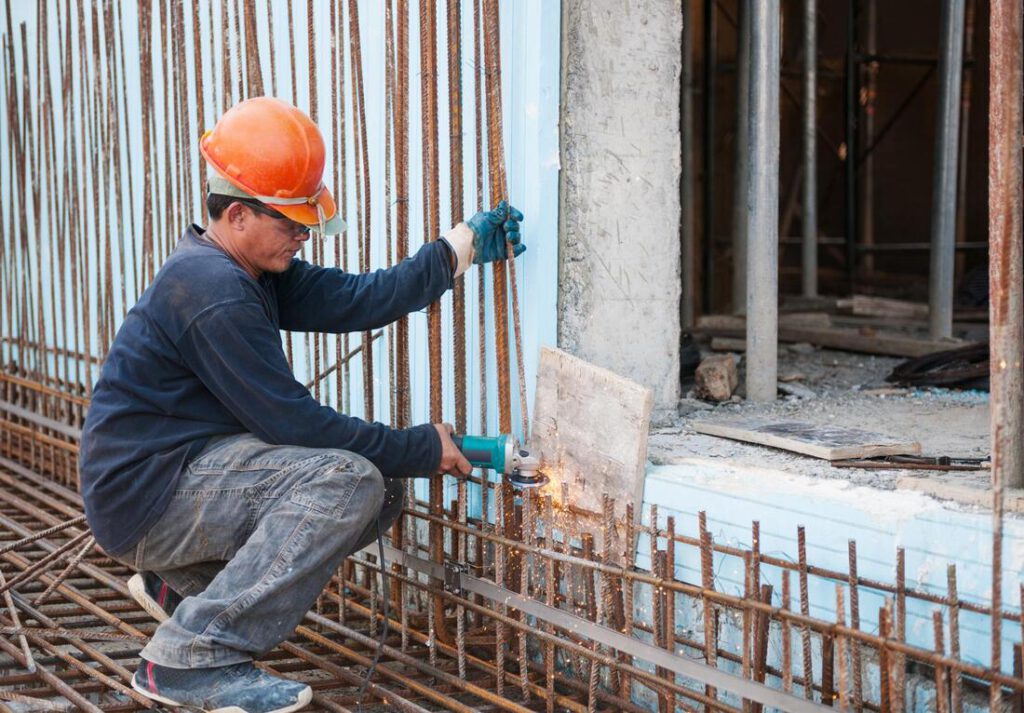 There are many issues that can show up within your concrete slab. Some are going to be more serious than others obviously. Knowing what type of issue you are dealing with is going to be key to not only being able to apply good repair techniques but also save you money in the process. This is literally a major part of what we are going to be looking to do for you. Making sure that we can guarantee the quality of the work we do is a must all the way across. This is something that we hope shows!

When Is A Crack A Real Problem?

One of the main issues that we face is convincing people that they make actually have a bigger problem on their hands than what they originally thought. There are cases where this is evident. If your entire concrete slab has developed a creator in it you can’t ignore that. A lot of times though we tend to say that if you have cracks developing in the same spot or that seem to be growing rapidly then, you need to worry about them!

Not all cracks are major issues. If you allow the crack to continue to grow though, it sure can become a major issue. So what we recommend is that you allow us to come in and actually seal the cracks to ensure that they are not able to continue to grow. This is a procedure that we are going to be able to finish up fairly quickly. Actually we are probably going to be spending more time waiting for it to dry up than what we are going to be spending actually putting in the work if you will.

When you have a major or recurring problem the best thing for us to do is to literally come in and removed the part of the concrete that is damaged and replace it with a new one. This is a procedure that is going to take a bit more time. Especially because we want to make sure that we even out and handle any issues in the original terrain that may be causing those recurring problems that show up in the form of cracks within your concrete slabs. There may still be hope for your concrete slab!